General report about orphaned children and volunteers who were sick last months. 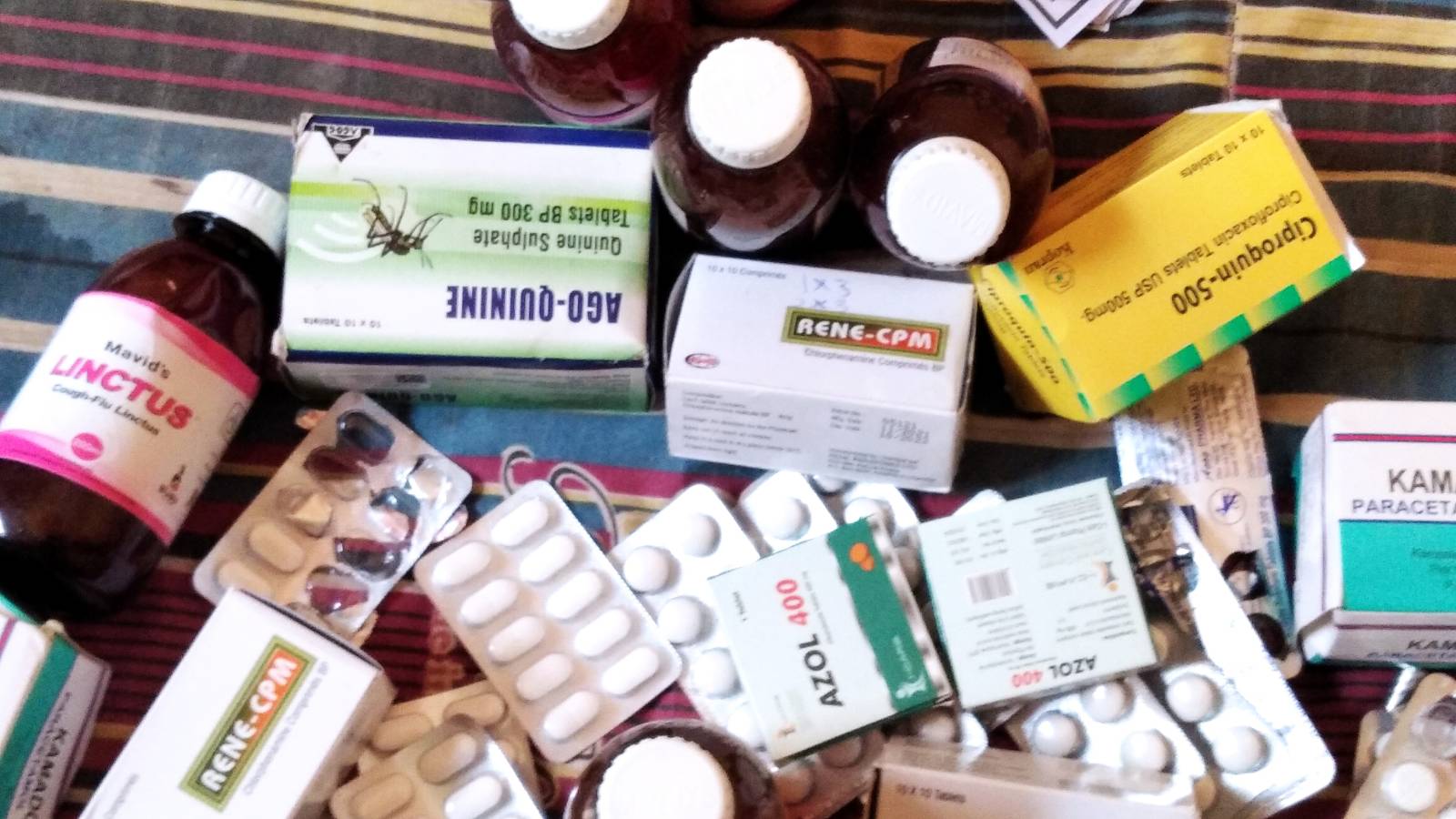 … February some of the children follow sick, and some ended up in hospital for treatment and others were treated from home by a physician daily to help them out of the disease, but as time went on the number of the sick children kept on going high and 27 children ended up on a drip water treatment, injections and somewhere given pills accordingly to the sickness and how seriously it was. Malaria, typhoid and diarrhoea outbreak were the main cause of the sickness in children at the home.

… one of the girls the name Kauma Aliyah went through two surgeries, the first one was due to a hernia disease and the second surgery was due to the problem of a large intestine blocking and developing scars. Two hospitals in this process were visited for help, and she was saved.

… with malaria and typhoid and brother isma too suffered from kidney disease, typhoid, high blood pressure and malarial diseases and he ended up being admitted to the herbal medicine clinical examinations. And everyone was treated and released when doing well.

.. with a broken hand who failed in a motorcycle accident and she ended up getting seriously injured at the hand ended up being admitted to the hospital for treatment the hand later she was released from the hospital when her hand had joined but not as it was in a good position. but she got treated by all the specialists.

… due to the support of the organisation’s donors, everyone mentioned above and others who were sick and admitted was treated and everyone is now doing well. Appreciation from the organisation members for standing with us and managing to pay for our hospital bills and care for more needs while fighting sickness. Thanks to the love of humanity, parents love these hopelessly and helplessly children at the orphanage may each of you accordingly grow abundantly clear and pray for the expansion of your businesses.