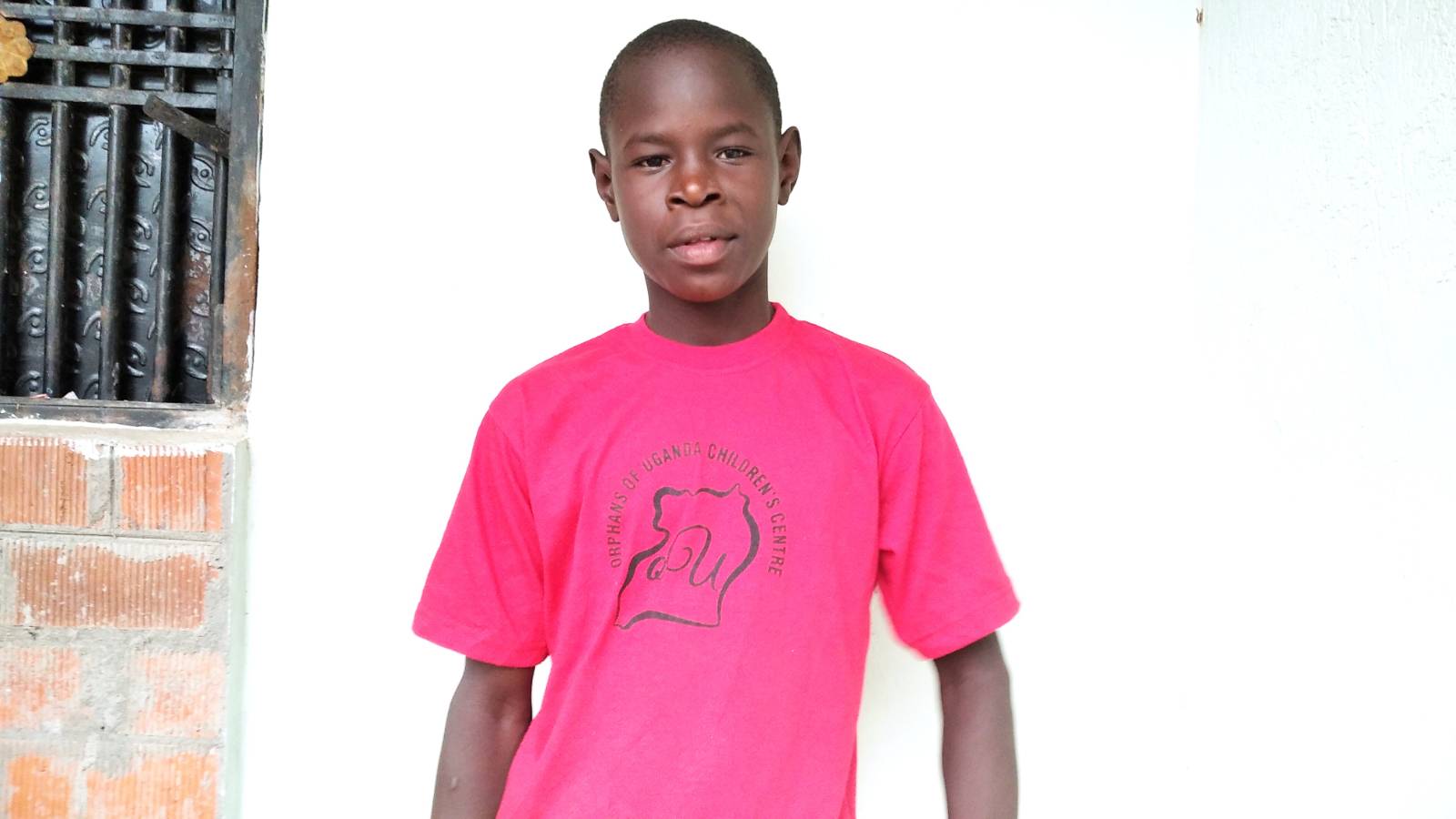 Isabirye Afizi is aged 13 years old male by sex and a member of Orphans of Uganda 🇺🇬 Children Center in Bugiri.

Afizi is an orphan, he joined us in 2010 when he was one year old after the death of his parents.And he was left with his uncle who also was unemployed and unable to take care of the young boy.

Isabirye Afizi has a dream of becoming a political leader if he is helped with schooling/education support. And he believes he will do whatever he needs to help children on the streets and those who are helping like he was.

He likes eating rice and meat as his favourite dish and playing football during his free time after work. And his favourite colour is red.

Is now in primary four, and he could be even far than that in terms of classes, but due to unstable education support for some years, he doesn’t attend schooling due to a lack of school fees.

His message to the world

Afizi does call upon support from all over the world to help him and his friends at Orphans of Uganda Children Center, to be supported with Education as its the only way they can achieve and fulfil the dreams they own, and stand on their own life after here at the orphanage