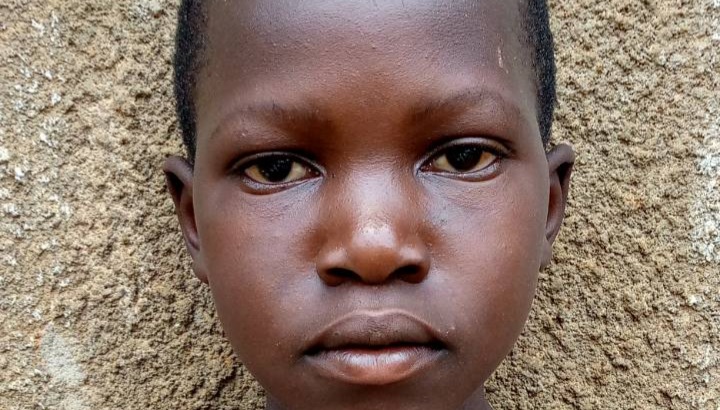 Introduction of the orphan:

Najibu Muhammad, he is 10 years old, member of among the orphans at Orphans of Uganda Children Center in Bugiri. Najibu is an orphan who is among those who have spent all their under the support and care of our orphanage, he lost his mother during the time of his birth, since his mother was a student at school his biological father was not revealed to him as they were not staying under one roof, and they were not officially married.

After the death of his mother..

Najibu dreams of helping to shape the religious affairs of our community. To achieve this goal, he wants to study religious studies. In this way, he wants to promote the development of society and provide spiritual support for desperate people.

He has not yet started schooling due to lack of support or donation from the organization to push him to school as he wishes, all our request as the management of Orphans of Uganda Children Center, we do call upon for nay well-wishers who can sponsor for his education to help him meet his dreams.

Together, if we join hands together, we can help these children to turn into useful leaders and citizen’s of the coming generation, together we can help them. If we join our hands to donate and support them where need.

Donation, anyone willing to support him, you can donate throughout donation link in our website.